To Keep A Promise

I learned to be responsible for myself early on. Being the oldest girl in my family, I was expected to take on the role of the nurturer and I did.  Before each of my parents’ deaths, they had conversations with me. I made promises and those promises had a huge shaping on my self-image, my values and my goals. I learned that sacrifice was to be expected and so I never questioned it.

To keep a promise there may  be sacrifice but, there must always be commitment and commitment can mean long-suffering,

Long-suffering can feel like a war waging inside of you. Guilt,  love or valor often is a source of emotional motivation that fuels the strength despite the pain and anguish.

The Price Paid Sacrifice and Commitment

In the end, the decision to keep a promise is a decision you make —  and you should make it alone.  Sometimes the price paid will be both sacrifice and commitment and there may be several sacrifices.  No one should take a promise lightly, whether it be the promise of marriage or a promise to yourself or to someone else. There are only a few options in keeping a promise, the first is sacrifice and commitment to keep it, another option is to renege and possibly regret, another is to realize that you made a mistake by making it and admit your shortcoming and move on.  A benefit of keeping a promise is the sense of integrity and respect you maintain for yourself and the promisee. Lastly, there can be regrets in having kept the promise and that is the saddest of all. 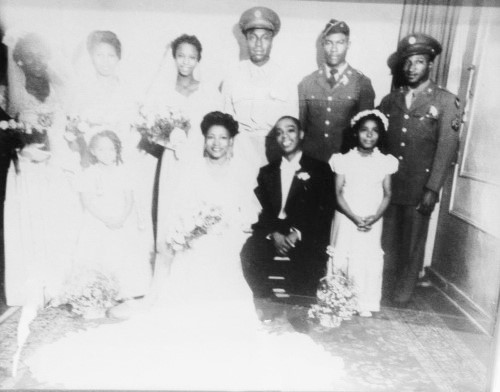 Life Coach, Psychotherapist, Inspirational Speaker and Author of Mama’s Best Advice:Words of Wisdom (Amazon) and Prayer, Prose Poems and Psalms of Purpose for People Who are Aging (Amazon).