When You’re Insecure for the Right Reason 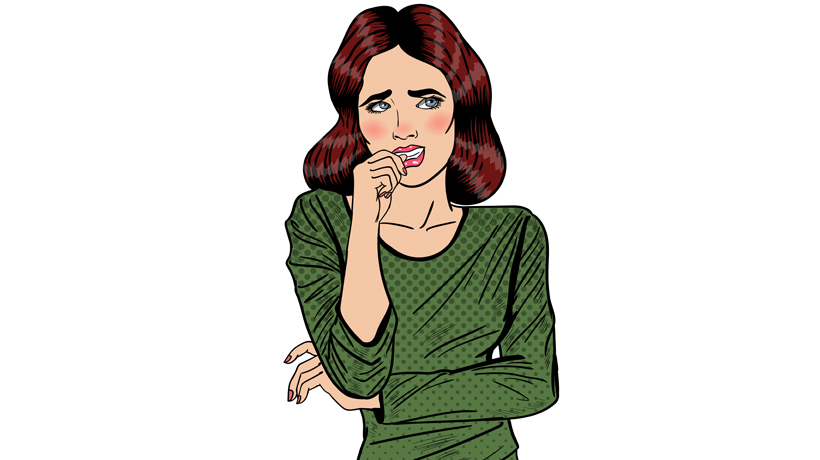 When your partner says you’re “insecure.”

Some people are insecure and it could be related to deep issues that require some personal work and when someone suggests you’re insecure and it hits home, then seek some counseling. But, when that’s not always the case, take a look at the relationship you have with the person who says it. Many times people stick around a relationship that is missing the main ingredient because it offers something over nothing. A relationship that doesn’t have the main ingredient is like eating a candy bar without any sugar It looks good but doesn’t satisfy like it should. Rather than just admit that the absence of sugar is to blame, some people can try to find other reasons to blame for its lack of satisfaction.

When your partner won’t  commit

A partner who won’t commit is probably still considering their options. The partner may be looking for Cinder(f)ella and until that shoe fits perfectly s/he won’t commit. And when it fits perfectly the fireworks go off and bells ring. Don’t wait around it’ll be painful to watch because as hard as you tried you never set off those bells and fireworks. So despite being willing to continue the relationship they won’t buy the property until they get all their bells and whistles. Remember it’s not you, it’s them. Some people like southern charm some historic and some modern. It needs to be a match or you’ll both be unhappy in the end.

Sure they’ll come back for sex, but it doesn’t mean they want marriage. Although most soul mates share good sex and most couples insist that without that chemistry the relationship couldn’t last, good sex cannot be the only bond.

When It’s Time to Call it Quits

You have to be honest with yourself.  If not you may be strung along and badly broken when your partner gets to pick the time to cut the cord. Remember, your partner has given signs throughout that it’s not soup yet and the pots been boiling and you’ve put in all the ingredients you own. Greater chances are that it’ll never be soup. Turn the pot off and move on. Take the painful steps to walk away and try to find the love you deserve, you won’t feel insecure, instead, you’ll feel powerful.

Life Coach, Psychotherapist, Inspirational Speaker and Author of Mama’s Best Advice:Words of Wisdom (Amazon) and Prayer, Prose Poems and Psalms of Purpose for People Who are Aging (Amazon).